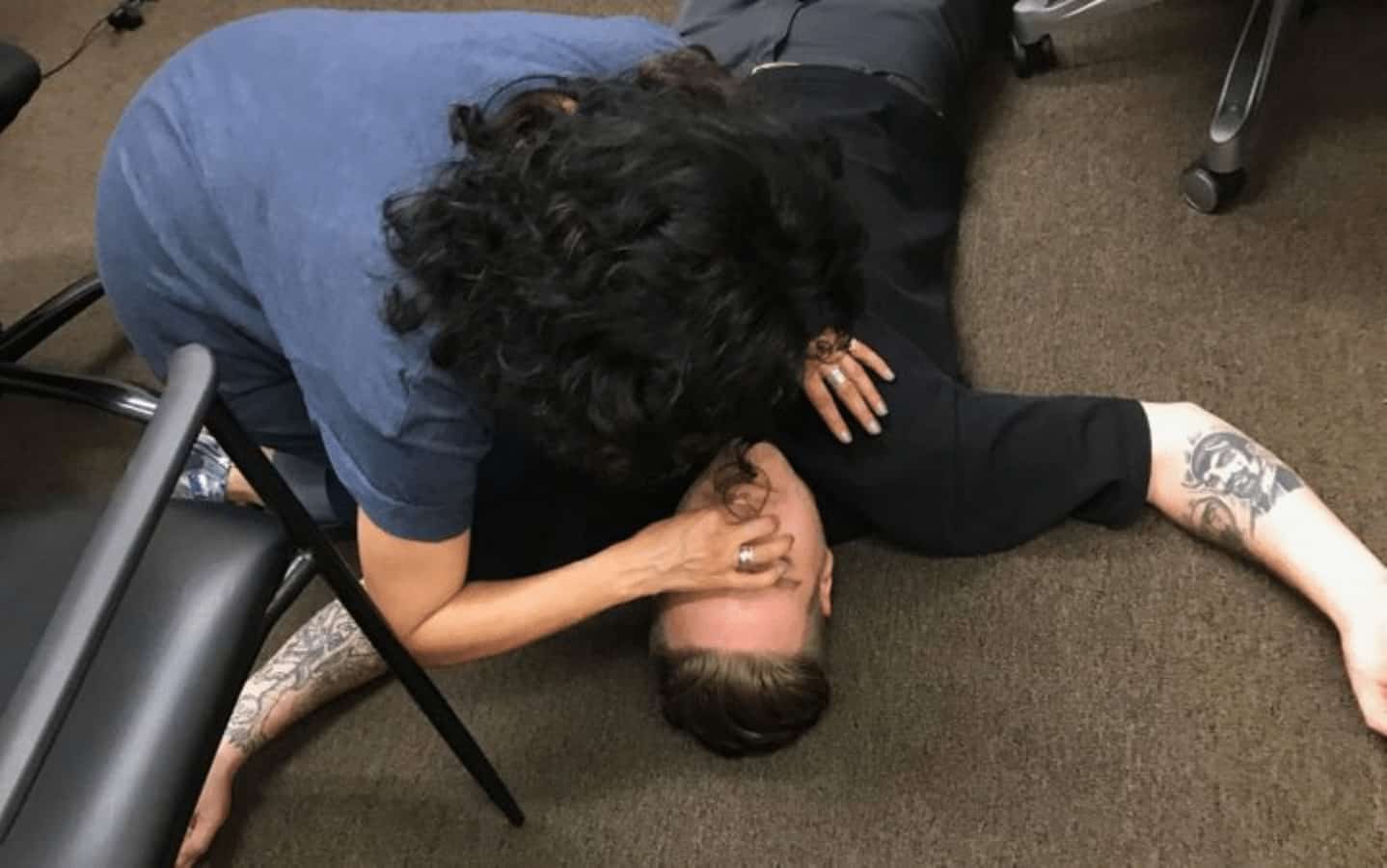 More than 10,000 Orange County occupants were confessed to the emergency room for drug- or alcohol-related cases between 2011and 2012, leading to practically 25,000 bed-days and over $135 million in hospitalization costs every single year.

Over 500 citizens died each and every year from alcohol or drug overdoses. Approximately 45% of overdoses or poisonings was because of alcohol consumption, while 55% were drug-related. Files from the OC Sheriff-Coroner’s investigations also indicated that the bulk ( 54%) passed away from prescription drug overdose, compared to 21% who passed away from illegal drugs.

With this in mind, this report goes over factors that add to hospitalizations and overdose deaths among County homeowners. At the same time, this article presents findings for sex, age, racial, and geographic differences to educate and promote regional prevention efforts.

Although Orange County has lower alcohol and drug death rates in comparison to the USA and state, noteworthy distinctions and risk aspects were recognized for a few of our citizens. For example, males were almost two times more most likely than females to be hospitalized for and/or pass away from a drug/alcohol-related event. Furthermore, cities along the southern and coastal areas of Orange County tended to have greater rates of drug/alcohol-related hospitalizations and death than other cities.

Other vital discoveries consist of:

Drug/alcohol overdoses, or poisonings, led to more than 5,500 emergency room visits and almost 700 fatalities among Orange County homeowners each year.

There were nearly 70,000 health center bed-days with an average stay length of 4.3 days, which led to roughly $430 million in overall billings.
All Coroner-investigated overdose deaths suggested a majority were unexpected (78.6%), with over half entailing prescription medication drugs (51.8%), and 66.8% related to opioid use.
Over half of all opioid-related overdoses were due to prescription opioids (56.0%; e.g., OxyContin, Hydrocodone).

Coroner-investigated overdose cases showed females were 1.6 times more likely than males to overdose from prescription drugs and the proportion of prescription drug overdoses increased with age beginning with the 35 to 44 year age group (46.1%) to 65 years and older (87.4%).

The research study, performed in partnership with the Orange County Sheriff-Coroner Division, discovered that the general rate of drug/alcohol overdose deaths in the County increased by 51% between 2000 and 2012.

Some other crucial findings of the report consist of: Drug & Alcohol Overdose Hospitalization & Death in Orange County Report
Drug/alcohol overdoses, or poisonings, led to over 5,000 hospitalizations and almost 600 deaths amongst Orange County residents each year.
Over half (54%) of all such hospitalizations involved drugs, the majority of which were poisonings due to benzodiazepine tranquilizers (e.g., Xanax, Valium) or opioid substances (e.g., OxyContin, Heroin).
Over one-third (35%) of all overdose deaths in the Orange County was because of utilizing multiple drugs and/or alcohol at the very same time.
Coroner examinations discovered that prescription medications were the most frequently used compounds, the bulk of which involved opioid discomfort medications (e.g., OxyContin, Hydrocodone).
Nearly 8 in 10 overdose deaths were unintentional, and almost half of those unintended deaths was because of prescription medications.
Geographically, cities along the coastal areas of Orange County tended to have higher rates of drug/alcohol-related hospitalizations and death than other cities.